Nokia 8110 is a compact phone and is sleek trendy. It not only carries a host of features but also has powerful battery life. In a single charge, it can be used for 25 days. It offers connectivity to 4G, Wi-Fi and has faster streaming power. 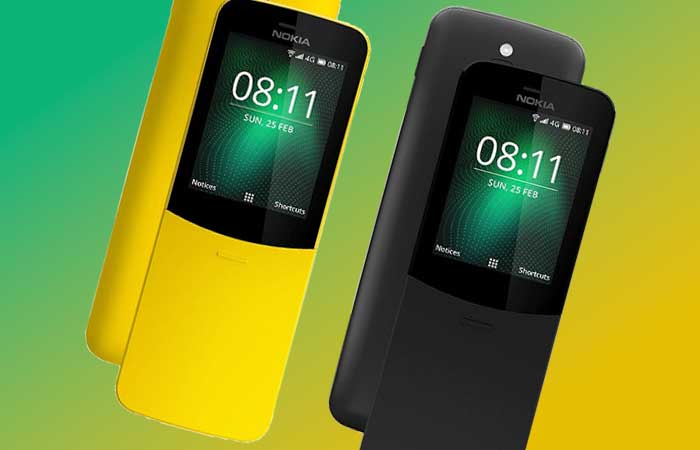 It is a Flip phone having a screen size of 2.4 inches. It is available in two colours, black and canary yellow. It stands out due to its sleek body design. It has low battery power rather than other cell phones. Also, it does not have any secondary camera and dual SIM.

Nokia 216 is another masterpiece by launched Nokia. It is powered by a series 30+ operating system. It has 16MB internal storage space, which can be expanded up to 32 GB, making it an excellent and affordable option for users.

It has a primary camera of 0.3 MP with an LED flash. It also has a front camera, which can only give you some basic shots. It is available in three colours mint, grey and black. It can also store up to 2000 contacts.

Nokia 6300 is not launched yet, but it is expected that it may release in December 2020 by Nokia. Reports claim that it will be available in silver colour. It is powered by LTE+GSM and offers dual SIM. It has RAM of 4MB and its internal storage of 512 MB, which can be expended up to 32 GB. Its screen size is 2.4 inches. It has a resolution of 240 x 320 pixels, and pixel destiny is 167 PPI. 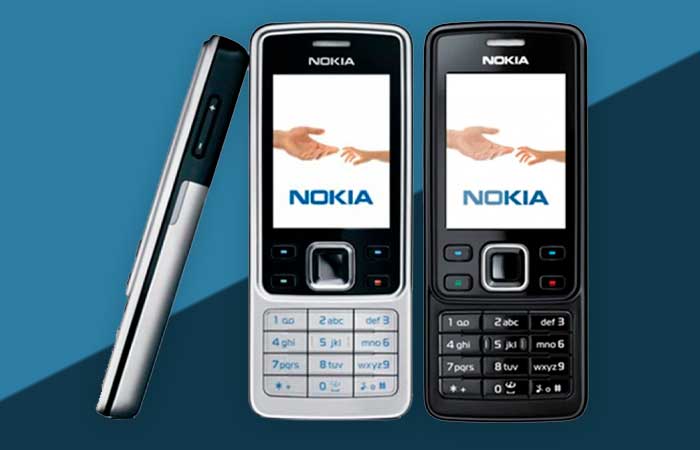 It has a removable battery having a capacity of 1200 mAh of Li-ion. It offers connectivity to GPRS, 2G, Bluetooth v3.0, and a mass storage device. It also provides entertainment features, i.e., radio, multimedia audio, headsets, and speakers. 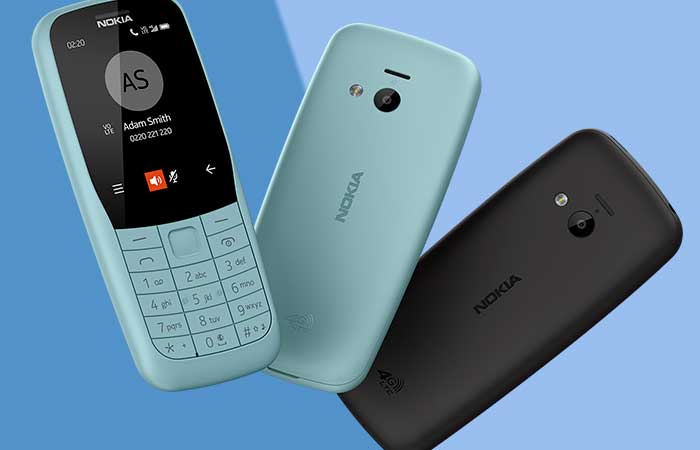