As, there were great flagship smart phones launched in the year 2020, with great specifications and features, each and every smart phone brand launches its Flagship phones in a year, and its mid ranged smart phones side by side.

The flagship phones which are happening to launch in the year 2021, are considered to be one of the greatest in their performance and their features, they have new and improved features with a high rate of functioning and performance, which makes them a really hardcore flagship phone of this year.

Huawei has also launched many flagship phones in the year 2020, with its amazing performance, camera quality and functioning as well. Such as the smart phones including Huawei P30 pro, Huawei mate 20, and Huawei P30.

The Flagship Phones of Huawei Mobiles launched in the year 2020, worked with great specifications, and with latest android versions, with amazing camera quality, including a great refresh rate and brilliant battery performance as well.

Though, with the mate 40 Flagships out of the gate, Huawei has started to move its attention toward the P series, the company is on track to launch the P50 phones in the starting of the year 2021, which means the P series would be launching in its usual launching time frame between March and April.

Judging from its picture, the Huawei P50 phone has a rear camera with a design of a circle cut off from one side, and the main camera unit contains four sensors.

It was declared by the Huawei smartphone Company, that the Upcoming Flagship phones of the Huawei brand, would be supporting the Harmony OS system in them, it has been assumed that Huawei P50 would be the first phone to be having this feature in it.

Huawei P50 has the Gorilla glass 6 design, including the ceramic back with an aluminum frame, It is a dual- SIM smart phone, with a screen display of about 6.22 inches, OLED. This flagship smart phone has a refresh rate of 90 Hz, and 1080 screen resolution at 2340 Pixels.

Also Check out: Top flagship phones of Huawei in Pakistan

It works with the latest launched processor named Kirin 1000, It comes with two versions of this phone including 8+128 GB Storage capacity, and 12+256 Storage GB capacity. It has a battery power of 4000mAh with charging speed of 40 Watts. 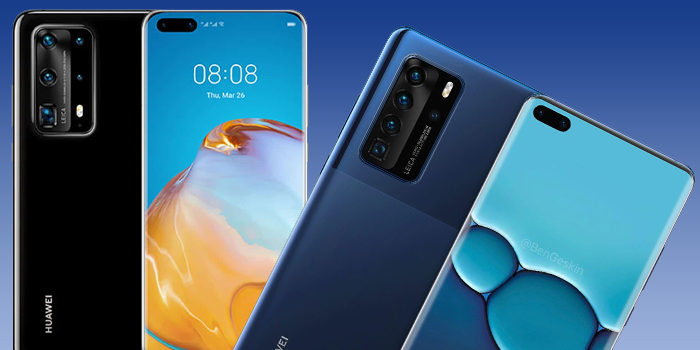 Huawei Mate P50 pro has a bit advanced specifications as compared to the Huawei Pro 50 smart phone, this is also a flagship smart phone releasing in the year 2021. It is brilliant in its functioning and performance.

Its outer body is not as similar to the Huawei pro 50, as it does not have a circular camera design at its back, it has a vertically elongated design on its rear camera, which makes its look extremely elegant and full of class.

The upcoming flagship smart phone Huawei mate P50 pro, is considered to have the specifications including an Android 11 system version, which the Huawei P50 does not have, this phone is heavier in weight as compared to Huawei P50, it has a glass front, ceramic back and aluminum frame.

It has 4 rear cameras, including the main camera named Penta, the first camera is 50 MP wide, second and third camera is 8 MP wide, and the Fourth camera is 40 MP wide, with a selfie camera of 32 MP width. It has a battery power of 4200mAh and charging speed of around 40 WATTS.

Samsung has released some of the best and top class flagship smartphones in the year 2020, most them have been a great addition to the marvelous collection of Samsung Mobiles. The Samsung flagship smart phones in 2020 were launched under their Galaxy S collection. 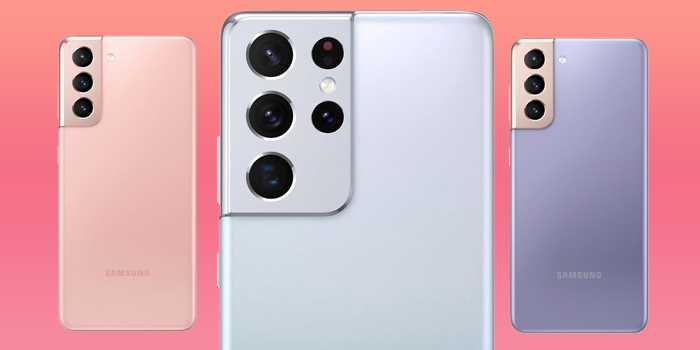 Samsung Galaxy S21 is also said to have some of the best specifications and features better than its predecessor Samsung Galaxy S 20. The flagship smart phones may be a little too expensive. It is slated to be released sometime this year.

iPhone has always been known for its quality features and specifications. The Samsung Galaxy S 20 was in competition with the Apple iPhone 12 pro as the two smart phone bared some of the same features and specs.

These two smart phones were also considered to be the best flagship smart phone releases in the year 2020.

Apple is said to release its flagship smart phone of the year 2021 by the name of iPhone 13 which will be released with its mini version that would be the mini Apple iPhone 13.

These Apple Mobiles are expected to release somewhere in March in 2021. The mini iPhone 13 is said to be 5.4 inches with no change being added to that of its predecessor iPhone 12 mini. 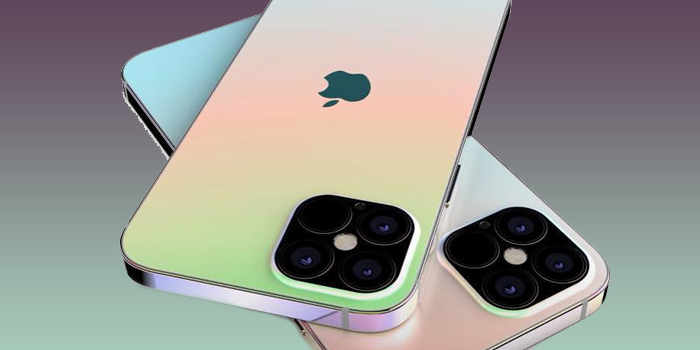 Apple’s iPhone flagship smartphones for the year 2021 are expected to be release by the end of September year 2021.