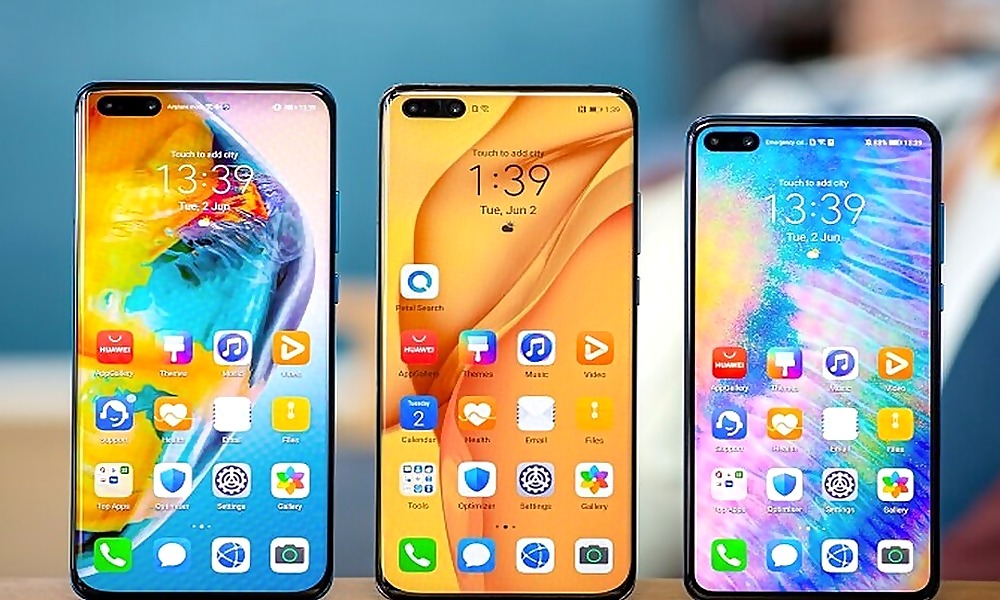 Huawei P50 and P50 Pro, both phones, are expected to be released in May 2021. Huawei’s P-series is best known for its powerful photography features, and by looking at the leaked images of the two handsets, one can assume something exciting is coming up. However, Huawei has not yet made any official announcement regarding that.

Also, with this series, everyone’s hoping for an improvement in the operating system of the device since the company is not on good terms with the US anymore and Google services and apps no longer support Huawei devices.

Following are the specifications of both the devices:

The size of the display of Huawei P50 is 6.3 inches. It has an OLED Capacitive Touchscreen, Multitouch display. The dimensions of this device are 156.7 x 74 x 8.3 mm. The weight of the device is still unknown. The device is protected by a glass covering on the front as well as on the back. It has an aluminum frame around it. The resolution quality of the device is 1080 x 2340 pixels. It has options for dual sims.

The size of the display is 6.6 inches. It has an OLED Capacitive Touchscreen, 16M Colours, Multitouch display. The dimensions of the device are unknown. No information regarding the weight of the device is yet disclosed. The device is protected by corning gorilla glass on the front and back as well. It has an aluminum frame around it. The resolution quality of the display is 1200 x 2640 Pixels. It also has the option for dual sim.

Rumour has it that the new Huawei P50 would have Android 10, EMUI 11 operating system but without google services and apps assistance because the company is on bad terms with the US. We are hoping that improvements are made within the operating system to make it better; otherwise, the device wouldn’t hold a good market. The processor of the device is 2.86 GHz Octa-Core, and the chipset of the device is MediaTek Dimensity.

The device will be available in two variants, separated by internal storage capacity, 128GB 8GB RAM, 256GB 8GB RAM. It also has an SD card slot to increase memory up to 256GBs. With this memory storage capacity, you can store a large number of documents and stuff inside your mini compact device.

It has a quad-camera set at the back in the form of two big circles inside a pill-shaped setting. The main camera of the device is 50MP. It also supports features like Phase detection, Geo-tagging, touch focus, face detection, HDR, panorama. The video quality of the main camera is 2160 at 30 or 60fps, 1080p@30 or 60fps. The selfie camera of the device is 32 MP. This device is able to capture the details and patterns so brilliantly. The P-series is best known for its cinematic photography features and large internal storage capacity. 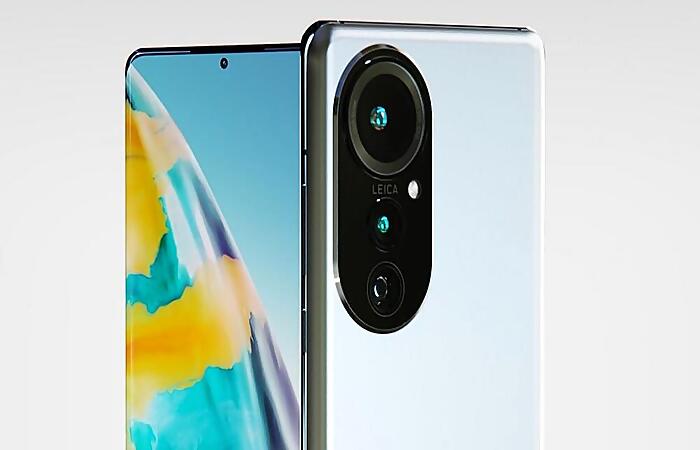 The Huawei P50 is rumored to have a 4000mAh, LI-PO, non-removable battery. It has a fast-charging battery, but the fast charging watts are not disclosed by the company as of yet.

Nothing has been yet disclosed by the company regarding the color of the device, but it is presumed that it will be available in various colors such as white, black, blue, etc., just like its predecessor. 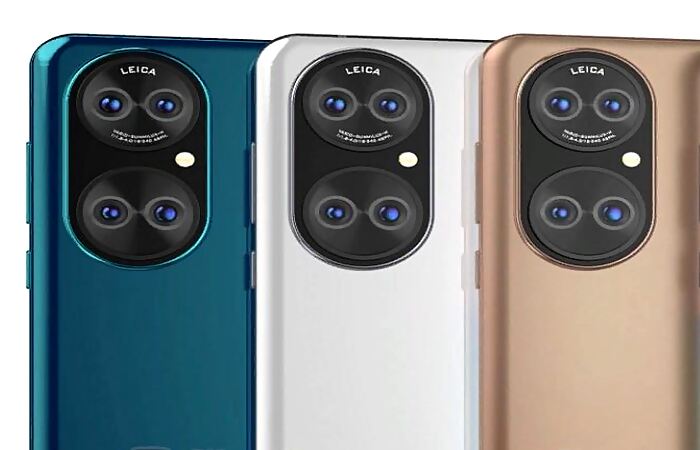 Both the devices have in-display fingerprint options. They also have other sensors such as Accelerometer, color spectrum, Compass, Gyro, Infrared face recognition, Proximity sensor.

Huawei P50 and P50 pro fall in the category of luxury phones. They are a bit expensive compared to normal quality phones. According to the reports, the devices will be available From May in Pakistan. However, no official statement has yet been made by the CEO of Huawei. People are eager to see the improvements in the Operating system of the new series.

The operating system issue was the biggest hurdle in the way of its predecessor. Since the company is on bad terms with the US, it no longer has access to the google assisted apps and services. Due to this reason, Huawei lost the lead in the market with its last year launch.

Also Check out: Oppo A53 Incoming with Dimensity 720 – Specs and Price