The Nokia 9.3 PureView 5G has been delayed until 2021-Looks Like No flagship Phone This Year by Nokia

Nokia has been facing many hurdles in capturing the mobile market. There was a time when Nokia used to rule over the major market share of mobile, and then Nokia faced downfall because it didn’t accept android technology. However, in the year 2017, Nokia decided to launch Android devices. Still, those devices didn’t attract customers because Samsung and Apple Phones had a big market share at that time.

Nokia’s flagship phones came out to be better as compared to other normal midrange and low range devices of Nokia. But there is still something missing in its flagship phones, and Nokia isn't providing customers with all the features. Nokia Lumia series was good when it was launched, but it didn’t go well. 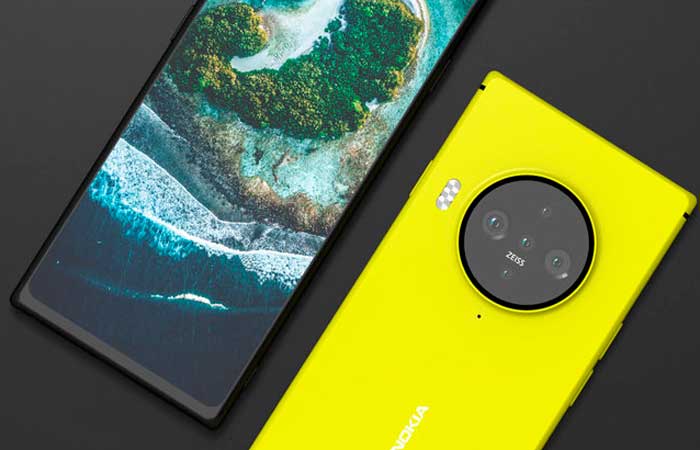 Flagship phone with all the features and specifications

Also Check out: Nokia 3.4 Launched in Pakistan - A Quick Review

Price and availability of Nokia 9.3 PureView

The price of Nokia 9.3 PureView is expected to be affordable because if Nokia comes with an aggressive pricing technique, then it will capture the market and more people will be willing to buy this flagship phone by Nokia.

As far as the availability is concerned with Nokia 9.3 PureView, it will be available in the local market and even on the online market in the year 2021. However, Nokia wanted to release this mobile phone in the year 2020. 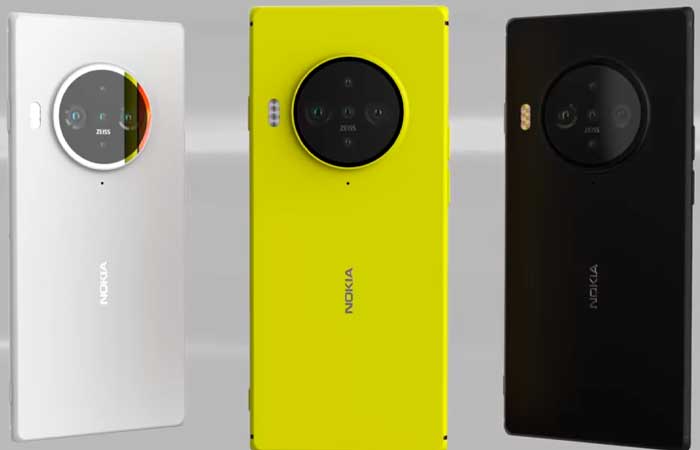