Samsung announces the Exynos 1080, its first 5nm chipset-Specs and Features

Samsung’s upcoming chipset is going to be the world’s first 5 nm chipset, and this chipset is compatible with the latest 5G technology. Samsung is going to add this powerful chipset in upcoming Samsung flagship phones.

It is expected that Exynos 1080 will be the most powerful and efficient chipset as compared to other powerful chipsets like Snapdragon 865+, etc.

If Samsung wants to capture more market, then Samsung has to bring more innovation to the mobile industry.

5G, meeting with a new world of innovation

Gone are the days when people used to connect to the world along with 3G mobile technology than later on 4G came out in the market And everybody thought that this technology is the fastest technology that can get connected from one person to another person. But technology is changing every day, and now this is the era of 5G, and 5G is going to be the world's fastest networking connection.

Also Check out: Nokia 8000 4G Announced – New Features with Blast from The Past 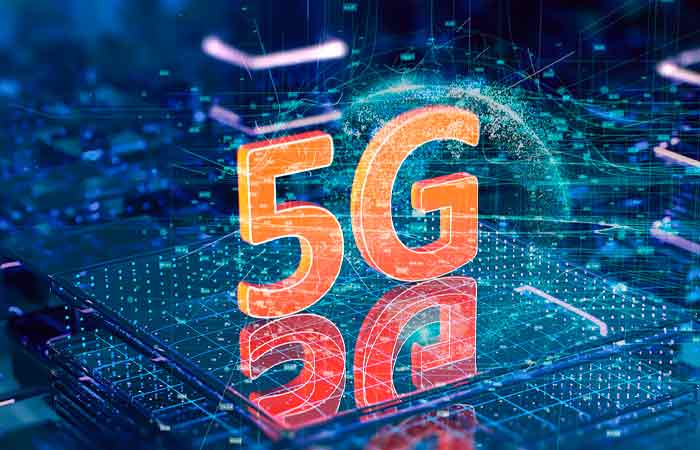 Features and specifications of 1080 chipset

This powerful chipset by Samsung helps in capturing high-quality pictures and content. This happens because this chipset has got on-device artificial intelligence that helps in detecting and capturing the object. It has also got an image signal processor that optimizes the best settings for better results of the photos.

As it has been already mentioned in the above paragraph that the 5G technology, Is going to be the world's fastest connexion that can give a downlink speed of up to 5.1 gigabytes per second. This chipset is compatible with 5G networks, sub-6GHz, and it is also compatible with mmWave, Bluetooth 5.2, and Wi-Fi.

The combination of Mali G78 GPU and Exynos 1080 chipset helps in providing high-quality gaming with more details and better graphics and visuals as well. This combination of chipset and GPU also plays a very important role in reducing the loading time of the game, and it also reduces lags in the game. 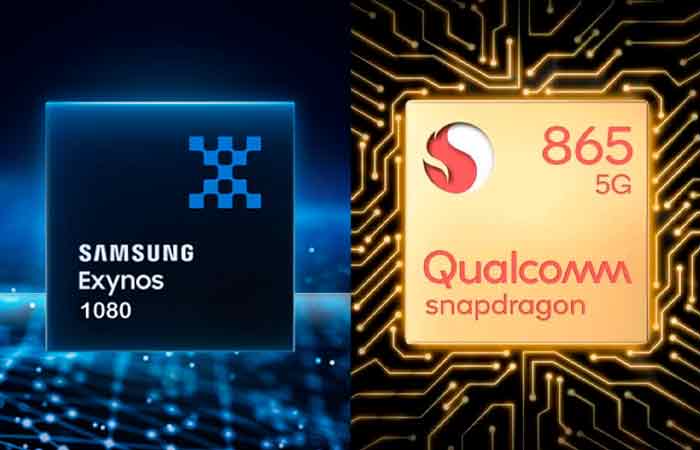