Samsung lines up whole new Samsung clones which are going all out in this 2020. They are:

Galaxy S20 ultra is a pro version, and this article is all about brand new Samsung Galaxy S20 and its series. Galaxy S20 series are the true successors of Galaxy s10 and S10 plus.

Samsung Galaxy S20 series is the biggest jump ups that Samsung has taken to their phones till date. The information about their successor is own your way.

Samsung Galaxy S20 has everything’s upgraded as far we can think of it, they have taken their biggest jumps in the most areas of their phones, from screens to battery to camera, and everything is according to the vast technology.

Galaxy S20 series are smoother then you think.

Samsung S20 series has doubled the touch-sensitive to a 240-hertz sample rate which response to touch input twice as fast, and the whole new speed difference is instantly notable, which is mind-blowing!

Everything from swiping around to opening and closing apps, scrolling and gaming, everything is so smooth to touch and use in Samsung Galaxy S20 series. 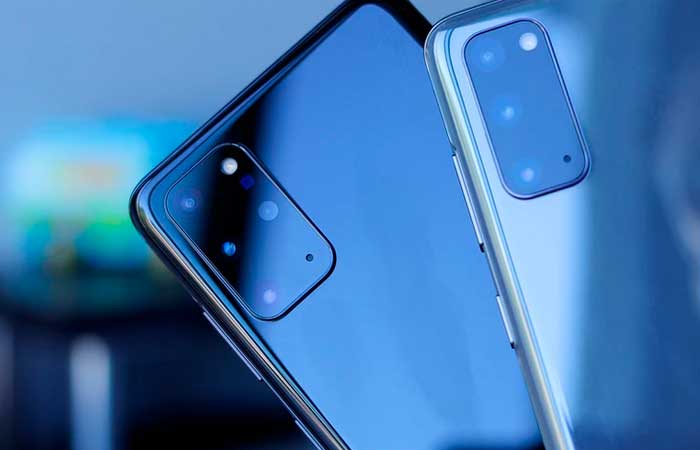 With this feature you’ll be super happy to touch the screen, a big new feature is that Samsung Galaxy S20 series managed to become flattered, which is so unlike Samsung.

Samsung Galaxy S20 series has ultrasonic fingerprint reader underneath the display, which is much more convenient.

Samsung S20 series has increased the battery sizes on all these phones by a healthy amount, so it’s a 4000mAh in S20 and 4500mAh in S20 plus. These phones are not made super razor thin, which is great!

They’re also thicker because of their huge bright 120-hertz display which might take a lot of power.

Moreover, Samsung Galaxy S20 series have plus there’s still 25-watt fast charging with the charger included in the box and fast wireless charging.

Cameras are a huge focus in these series; they have triple camera setup in Samsung Galaxy S20 and S20+ has room for the extra depth camera sensor.

The sensors used are all physically larger, which is great for sensitivity, low light performance and everything that is basic in photography.

These Samsung series have serious zoom in capabilities that are more focused; it involves optical zoom but also 10x multiplier and 30x hybrid zoom.

Samsung Galaxy S20 series are all capable of 8k 24 fps video which is cherry on the top. This sounds incredible!

In the Samsung flagship series, this is the most extraordinary phone because this time Samsung really went ultra! It is over ten the best. 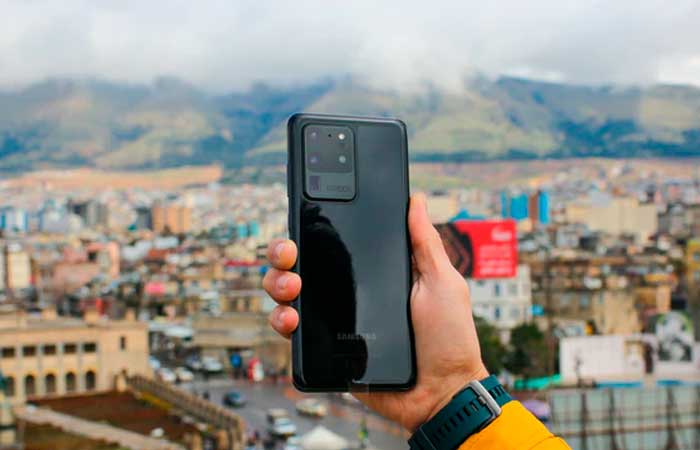 They put in every big and latest feature in Samsung Galaxy S20 ultra. Latest feature including hardware, software, camera, battery very thing is the latest.

It blends up with every smartphone of today, especially the Samsung lineup.  It has the best display, best brightness and best colors with best viewing angles of any smartphone display.

It is not the biggest in size, but Samsung has flattened out the edges, which makes it more usable. It has 120 Hz display so when you are scrolling its fantastic to scroll in Samsung S20 ultra.

It has 240 Hz touch sensor fresh so no matter what resolution you are using, you can use with smoother touch.

The bigger the battery, the better the results, and this one is getting too big with 5000 mAh. Which is huge? It is six hours plus screen on time so no more worrying about the battery.

All phones of Samsung Galaxy S20 series are easily available in Pakistan and also has good sales in all over in Pakistan.

Also Check out: Samsung Galaxy M Series Vs Galaxy A Series Which One Is Better