Display, Specs, Camera, Storage and Availability in Pakistan of Samsung's most trending top three smartphones in 2020.

Samsung is an internationally acclaimed brand when it comes to technology and innovation.

They have a team of the world’s best experts who work day and night to come up with revolutionary ideas and to stun the world every time a Samsung product is launched.

Samsung smartphones are one of the best smartphones in the world, their quality and performance have no match. Samsung always introduces new smart ideas and features in smartphones, every product is better than before.

For Samsung customer satisfaction is the major goal and that is they keep the public demands in mind while designing smartphones.

This year Samsung has brought forward something very unique and different, all of the smartphones launched this year are based on their new designs and technologies. Samsung S10 and S10+ have been recently launched by the brand and they have all the world-class features to make the smartphones stand out from the rest in the market. The debatable price range of Samsung Galaxy 10 Plus keeps it into the eyes of people in Pakistan. 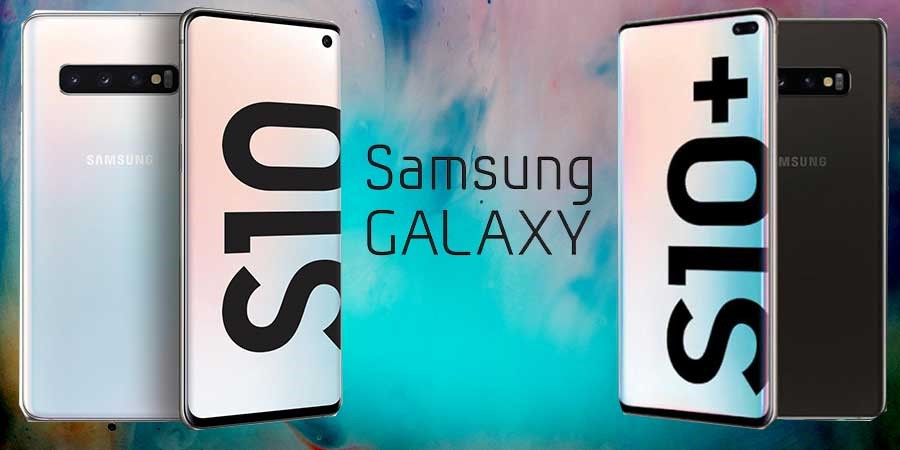 The display of the new Samsung S10 and S10+ are wider and better than ever, the infinity-o displays make it fun for the user to watch movies or play games in HD quality. The dynamic AMOLED screen goes easy on the eyes and makes it convenient for the user to operate the smartphone. This new design of smartphones is to wider your imagination and eliminate any interruptions and distractions from the view.

The unlocking of the phone has also been improved now instead of a fingerprint scanner at the back the scanner is installed into the screen.

The best feature of this smartphone is the multi-cameras, there are a total of five cameras in the phones that allows the user to take breathtakingly beautiful pictures anywhere on the go.

There are three rear cameras, a 12MP telephoto camera, 12MP wide-angle camera, and a 16MP ultra-wide camera. The cameras are incredibly smart the dual aperture automatically adjusts the light and allows the user to capture amazing photos even in the dark. The ultra-wide camera allows you to capture the landscape all in one, now more people can adjust into one picture, this brings more life to the pictures.

The front cameras are quite impressive too, Samsung S10 has only one selfie camera whereas the Samsung S10+ has dual selfie cameras, the main camera is 8MP and the other is 8MP RGB depth camera for effortlessly stunning selfies.

The biggest innovation introduced by these smartphones is the wireless charging feature for the very time ever the smartphone can charge itself wirelessly and share the power with other devices.

The hardware and software of the phones are specially designed for gamers. Now, the user can enjoy an endless gaming experience without slowing down the phone and without any hurdles.

Both Samsung S10 and S10+ have been launched worldwide and are available all over Pakistan. Samsung Galaxy S10 price is quite good with respect to its specs.

Samsung is trusted widely by the masses, people all over the world purchase Samsung products because of their reliability and durability. Samsung A30s has been a recent smartphone launched by Samsung. 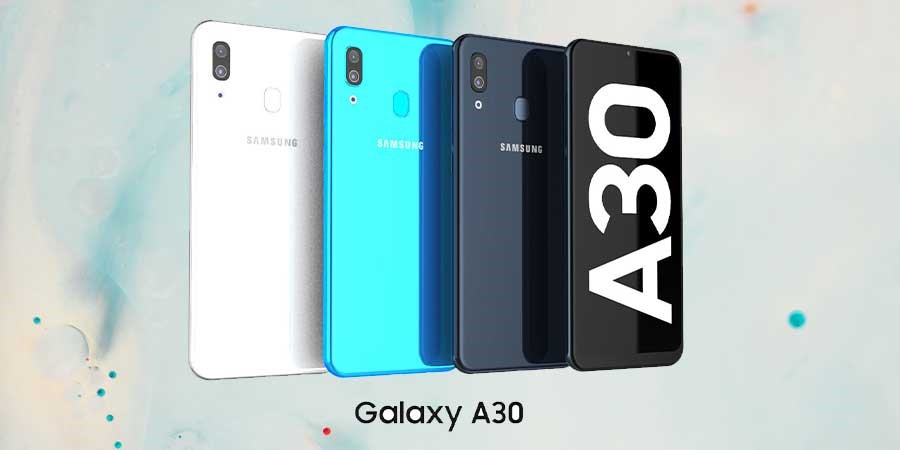 Samsung A30s has a super-wide 6.4 inches infinity-V display with a super AMOLED screen perfect for watching unlimited movies, live streaming or playing games on your phone in a quality and resolution better than ever before. The clarity and sharpness of the display are matchless and the brightness on the screen can further be adjusted through the settings.

The design of the phone is very elegant and chic the prismatic look is very eye-appealing and attractive. The body is designed to be very slim and sleek for easy handling, the smartphone is available in different colors, including black, white, violet and green.

The triple rear cameras are magnificent making it possible for the user to click professional photos, portraits and record HD quality videos.

The front camera is 16MP that captures stunning and gorgeous selfies anywhere and anytime without any effort.

The battery life of the phone is also quite impressive the 4000mAh battery can last all day. The phone has an octa-core processor.

A 3 / 4GB RAM and 64GB built-in memory, which means that the phone is high performance and can multitask without a problem.

The Samsung A30s also has a game booster feature through which the users can enjoy unlimited gaming without any lags or interruptions. The high-speed processor runs the game smoothly and provides a thrilling gaming experience.

Samsung galaxy A30s is available at all the official franchises and outlets of Samsung all over Pakistan. The economical price of Samsung Galaxy A30s makes it a well sound budget phone of Samsung.

Samsung J series has been quite a hit for the brand, the smartphones launched in the series are very high quality, efficient and mid-priced ranged. The new Samsung J8 is remarkable in its new features and sleek design. 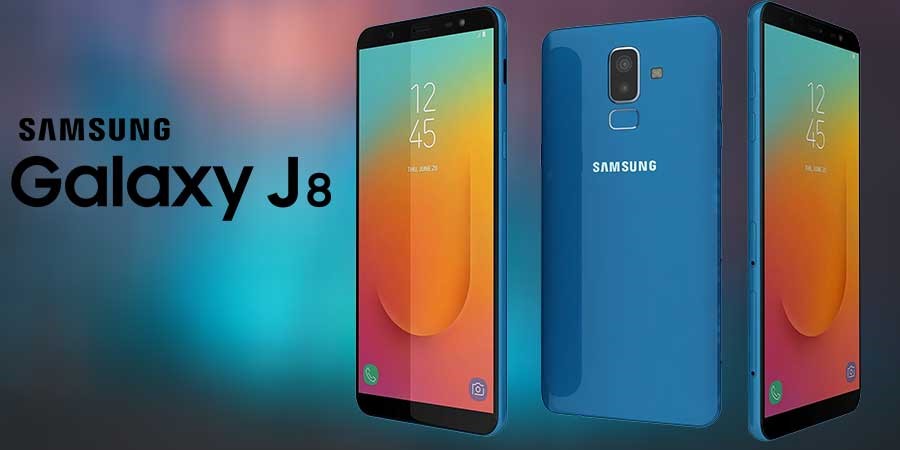 Samsung J8 is installed with an android 8.0(Oreo) operating system with a 1.8Ghz octa-core processor for faster processing and tasking. The user can easily multi-task and operate the smartphone faster than ever.

The Samsung Galaxy J8 is designed to operate two sims at a time, it has a 4GB RAM and a 64GB built-in memory to make it convenient for the users to store all of their data on their phones without any problem.

The Samsung Galaxy J8 has a wide display of 6 inches with an HD+ super AMOLED display, the edge to edge display is made to give the user the ultimate experience of smartphone so that they can enjoy watching videos and play games on their phones in HD quality.

The design of the Samsung J8 is kept very chic and elegant with the curved edges and semi-matte finish on the body makes the phone stand out and it is also available in multiple colors.

The Samsung J8 comprises dual rear cameras the main camera is 16MP and another depth sensor camera is 5MP which allows the users to maintain the focus only on the objects that matter while taking the picture and blurs out the unwanted background from the pictures. The camera is efficient enough to capture flawless pictures even in the dark. There are also fun editing options pre-installed on the phone which makes the whole experience even more fun.

There multi security options to unlock the phone including fingerprint, password, and pattern. The fingerprint scanner is installed on the screen of the phone for easy access.

Samsung J8 has been launched all over Pakistan and fluctuating prices affect its online market.