Samsung now introducing A series that belongs to 2021 years recently Samsung unveiled two variants on 24 November 2020, the Galaxy A12 and other one Galaxy A02s both are the successors. Galaxy A12 and Galaxy A02s are new budget smartphones with upgraded technology are coming in the market.

Samsung has improved the technology of display and battery features in both Galaxy A12 and Galaxy A02s by using the infinity-v display and 5000mAh batteries.

Before the release of both Galaxy A series, nearly all features and specifications have been revealed in the market of smartphones.

Galaxy A12 features and specifications

Samsung Galaxy A12 has following features and specifications that are floating in the market, such as the display, camera, operating system etc.

Samsung Galaxy A12 is the successor of Galaxy A11, Samsung has already announced the upgraded feature that is the display. Still, as moving to its size of the display, Samsung renders 6.5 inches in the galaxy A12.

Also Check out: Latest Samsung Galaxy A32, Galaxy A52 and Galaxy A72 Specs and Price in Pakistan 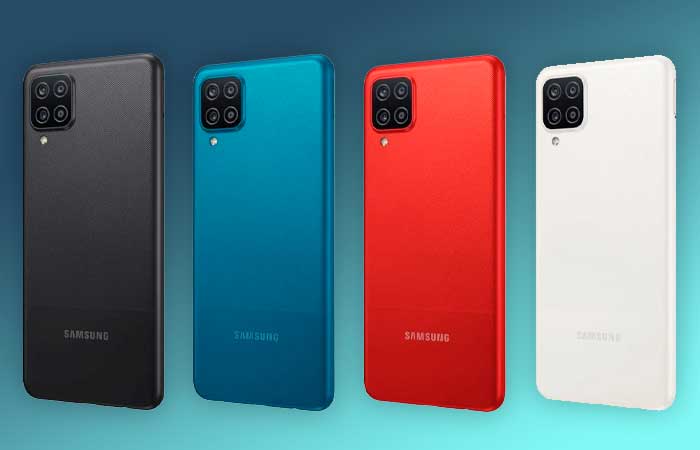 The camera is the feature that every phone user wanted to know first so this time Samsung provides a quad rear camera 48 MP, (wide), AF 5 MP  (ultrawide) 2 MP  (macro) 2 MP depth respectively in the galaxy A12. As moving to its selfie camera /front camera which renders 8 MP.

Samsung improved the battery in A12, which is a highlighted feature of this phone with 500 mAh non-removable battery, but its predecessor has 4000 mAh battery. Now the users can avail long battery timing and fast charging feature with 15w charger.

Also Check out: Samsung Galaxy M Series Vs Galaxy A Series Which One Is Better

In Samsung galaxy A12 as a usual android with the version of Android 10.

The overall look for any phone body and colours is an important feature, so the Samsung A12 comes in a plastic body with four different basic colours choices red, blue, white, black.

The Samsung galaxy A02s announced with Samsung galaxy A12 and both phones have the same upgraded feature displays and battery, but both are different in phones with other features and specifications. 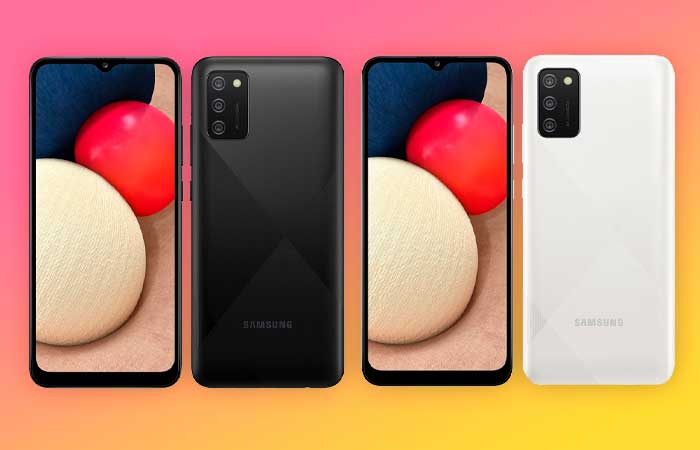 The operating system is Android 10.

The chipset used in Samsung A02s is Qualcomm SDM450 Snapdragon 450 which boosts up its performance, and it provides internal storage of 32GB 3GB RAM.

The body of the Samsung Galaxy A02s is made of the strong plastic body, or it comes in two basic colours, only white and black.

Samsung both phones galaxy A12 and galaxy A02s are different phones from each other with respect to performance and feature, price except display and battery, so both phones have their own qualities.

Samsung A12 and Samsung A02s are not released yet, but its specifications and features might be slightly different when it's officially released. The expected date of releasing for both phones may be in January 2021.

Also Check out: Samsung Galaxy A12 is Coming - What’s New in it?