The Best Google Phones in Pakistan

Google is such a company which has made a significant amount of money by making its world's famous web browser. Now this company is out setting its network by making wireless handsets. These google mobile phones are making remarkable publicity in Pakistan as well as in the west too. This company, along with making a well-known web browser, has also made a new mobile web browser and email.

Google has invested millions of dollars in this project of making cell phones. In this article, we will be discussing some latest google phones that are available in Pakistan in the year 2020.

Let's enlist some new and famous mobile phones in Pakistan.

This is one of the most expensive mobiles introduced by Google. This phone is currently available in Pakistan. The dimensions of this phone are 160.4 x 75.1 x 8.2mm. Its net weight is 193g. this phone has gorilla glass 5 with aluminium frame. It supports the nano-sim card as well as eSIM. Its display is P-OLED capacitive touch screen, 16M colours. Its screen is 6.3 inches. Resolution is 1440 x 3040pixels.

This phone is android 10. Its chipset s Snapdragon 855 (7nm). Its CPU is octa-core and GPU are Adreno 640. It has two variants if we talk about memory. One has 64GB ROM and 6GB RAM. While the other one has 128GB internal memory and 6GB RAM. This phone does not support a memory card.

Also Check out: Best 5G Phones In Pakistan 2020-Get the perfect 5G phone

If we talk about its camera, that is the most amazing feature. Google phones have the best cameras, along with other amazing features. It has a dual camera. One is 12.2MP with the focal length of 1.7, 28mm in width. The other camera is 16MP with a focal length of 2.4, 45mm. This second camera supports telephoto photography and zoom of 2x. The video results are also amazing. 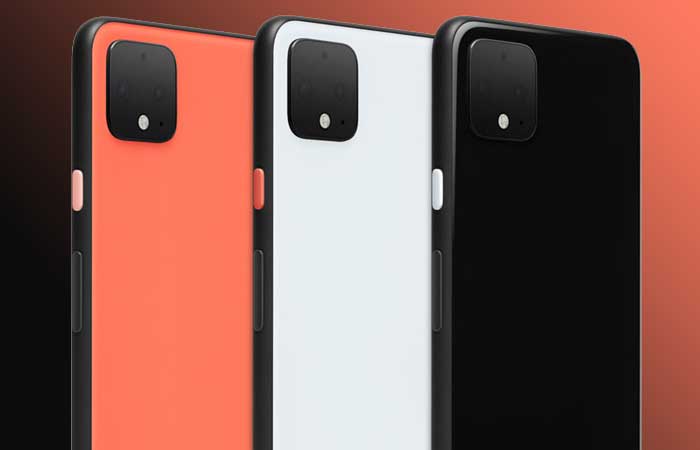 It was introduced before the Google Pixel 4 XL. So, it has a few features that are less than the previous one, and it also causes a decrease in the price tag. Coming towards its features, its dimensions are 158 x 76.7 x 7.9 mm. it weights 184g. It has glass protection of Corning Gorilla Glass 5. It supports nano-sim.

Its display is P-OLED capacitive touchscreen and 16M colours. Its display size is 6.3inches. The resolution of this phone is 1440 x 2960 pixels. Its camera has HDR quality that clicks pictures that are as beautiful as reality. This phone supports Android 9.0. The chipset is Snapdragon 845. 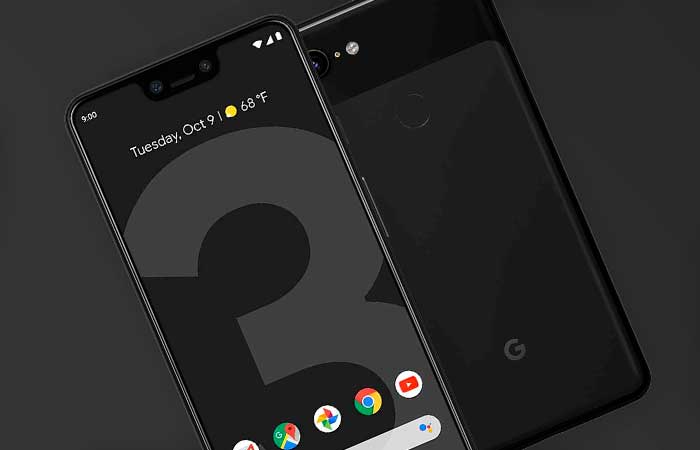 Its internal memory is 64 or 128GB. While RAM for both variants is 4GB. The camera is single that is 12.2MP with a focal length of 1.8, 28mm in width. Its camera has panorama, HDR, dual-LED flash features. Its front camera is 8MP. Its battery is 3430mAh.

This phone has most of the features like GOOGLE PIXEL 4 XLbut with small screen size. This phone was introduced sometime before the GOOGLE PIXEL 4 XL. Its dimensions are 147.1 x 68.8 x 8.2 mm. its weight is 162g. The screen has a protection of Corning Gorilla 5 with aluminium frame. Its display is P-OLED capacitive touchscreen, 16M colours. The screen size is 5.7 inches.

The front camera is 8MP. Its video quality is also very good. Its battery is 2800mAh—non-extracted Li-Po battery. The ratings given by its customers to this phone are 4.5 out of 5. These ratings show that this phone is very praised and Google pixel 4 prices in Pakistan also very economical.

This phone is relatively cheaper than the handsets mentioned above. It has dimensions 145.6 x 68.2 x 7.9 mm. Its net weight is 148g. Its front, as well as the back glass, is protected by the strong Corning Gorilla 5. This phone has an aluminium frame.

Its main camera is 12.2MP while the front camera is 8MP. It has stereo speakers with it that gives a loud voice. Its battery power is 2915mAh.

The handsets mentioned above are some best google mobile phones in Pakistan that you can buy in 2020. All these phones are excellently assembled and are being used by many people who are giving positive reviews too. These phones are economical too. In short, Google is winning the plot by introducing this successful idea of making cell-phones.

Also Check out: Google Pixel 5 Review-Everything you need to know