In Vivo Developer Conference 2020 which was held in China, after a series of previews, Vivo has announced the new android-based operating system Origin OS. Android 11 based proprietary is a big renovation as compared to Fun touch Operating System (OS).

According to the reports, this android 11 based Origin OS will be roll-out in various devices in the coming few months. This new Origin OS is inspired by iOS in customization. It seems that it has taken a healthy encouragement from the famous sliding puzzle game known as Huarong Road.

Vivo presents this new android-based operating-system Origin OS with a host of visual changes including a lot of features, i.e. live wallpapers, modified and enhanced memory fusion technology. Some top origin OS features are described below one by one.

Klotski Grid is a new feature introduced by Vivo in Origin OS. The inspiration behind this feature as described earlier is a popular sliding puzzle game having a feature of square and rectangular pieces. This feature provides a neat look to the home screen. Company and reports claim that this feature is more efficient as compared to other user interfaces and home screens.

This feature uses tiny popup widgets in the Origin OS. Their purpose is to provide relevant information about upcoming weather and flights. Nano alerts also enable you to track your courier.

These alerts are automatically updated in the background to provide the latest and important updates. The lock screen cannot affect them, and, in this case, they remain on the top of the screen. To get these alerts, your internet connection is necessary. 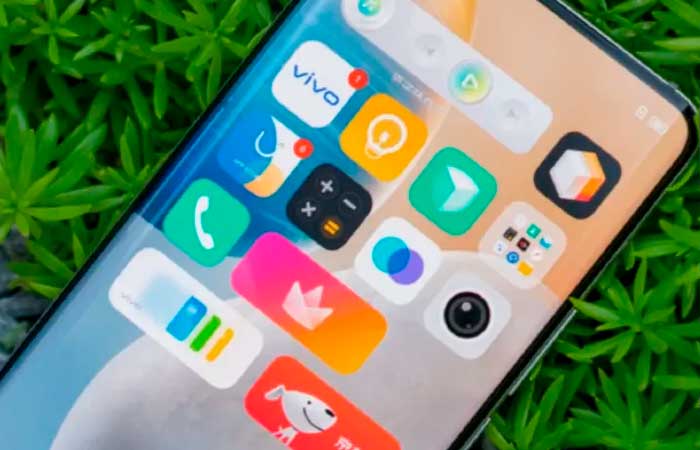 Also Check out: Nokia 8000 4G Announced – New Features with Blast from The Past

There will be some pre-loaded live wallpapers in Origin OS, i.e. showing blooming flowers and many others. Vivo also enables you to choose your wallpaper and set it according to your choice. Your selected wallpaper may change a little bit by varying light and shadow effects.

What is enhanced memory fusion technology 1.0?

Enhanced memory fusion technology 1.0 focuses on providing a smooth and better experience to the users following by three steps process. The first step includes memory integration. The 2nd step is to process the optimization procedure, and the last one is application pre-loading

Multi-Turbo consists of optimal resource allocation, intelligent app freezing technology 2.0, application pre-.loadingpreloading, and many others. All feature in Origin OS promises to provide performance smoother. According to the reports, the company claims to refine the app loading experience in Origin OS.

This is another feature that is added by Vivo that enables users to take a central hold. With this feature, users can control their IoT devices by own. 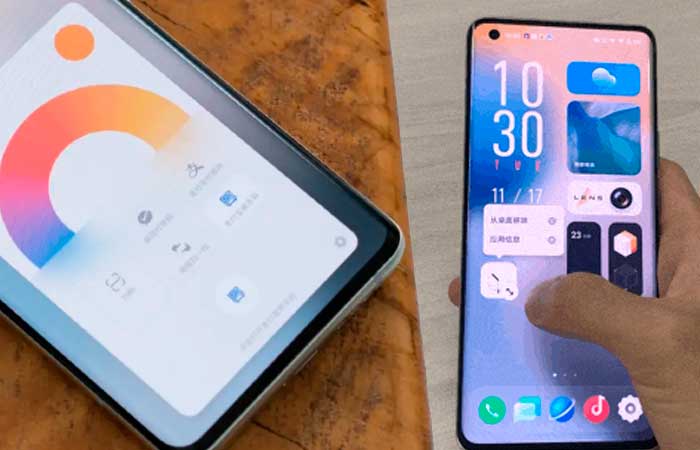 Vivo has also integrated this feature in Origin OS to provide public alerts to the users, i.e. tremor alerts and plague information etc.

All the above discussions give a clear glimpse that Origin OS provides quite better features to the users as compared to the previous Vivo series.

Also Check out: Android 11 Review- Everything You Need to Know