New trends have been revolutionized regarding the need for mobile phones. Besides the general reasons for the user to opt for a good mobile phone, gaming is a major fact upon which mobile phones are being analyzed.

Regarding the gaming factor, 2020 has been the lucky year in Pakistan, as many notable mobile brands have launched their best gaming products.

Here are some of the finest mobile phones that are going to be discussed, but before that, let’s have a quick glimpse over the features that are a must for best gaming products.

What features should a gaming mobile have?

The overall performance is an important factor in the best gaming phone.

A good gaming phone should possess a good cooling condition of the processor.

The good refresh rate saves the image to get a break. Hence, it is helpful for gaming mobiles.

The resolution of the display also matters as now-a-day, HD games are being in.

Last but not least, the battery life of a smartphone enables long, undisturbed gaming.

Some of the best Gaming phones of 2020

In Pakistan, many notable brands have released their topmost mobile phones in the running year 2020 that are not only impressive in the gaming element but are also striking in their looks and other features.

Also Check out: Best Mobile Phones for Vlogging in Pakistan

Some of the best gaming mobile phones of 2020 in Pakistan are discussed as under.

The Chinese-based company, Realme, is known for its low-range and mid-range products. Having a lot of inspiring features, these mobile phones are considered one of the best reasonable high-end mobiles. 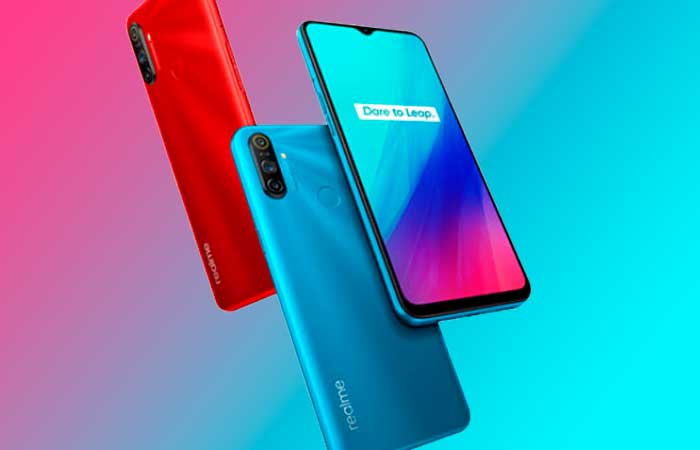 Released in February 2020, Realme C3 is an economical power-pack mobile having all the specs of high-end mobile. Best for gaming in the budget, this set comprises the following features:

Xiaomi, a Chinese based multinational company, is famous for it’s economical as well as high-end mobiles. This year, Xiaomi launched its Redmi Note 9 in May.

This mobile is considered good at gaming as it contains all the specs that the best gaming phone requires. With the qualities of flagship mobiles and price of mid-range series, this mobile occupies the following features:

There will be hardly anyone in Pakistan who is unaware of Samsung, the Brand. Famous for its high-range products, this South Korean company releases products that are not only high in specs but also is powerful at games. 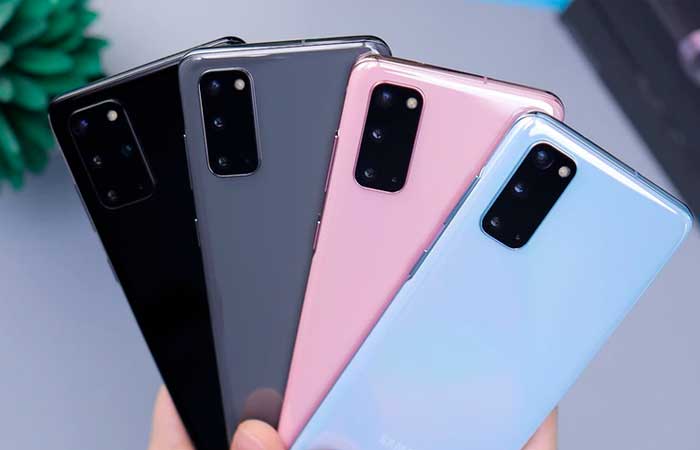 This year, besides other high-range mobiles, Samsung launched S20 from its Galaxy series which is thought-out to be one of the best mobiles for high-graphics games. Some important features of the products are as under:

A Hong-king based company, Infinix is admired for its high-end mobiles that have impressive deigns as well as a powerful internal system. 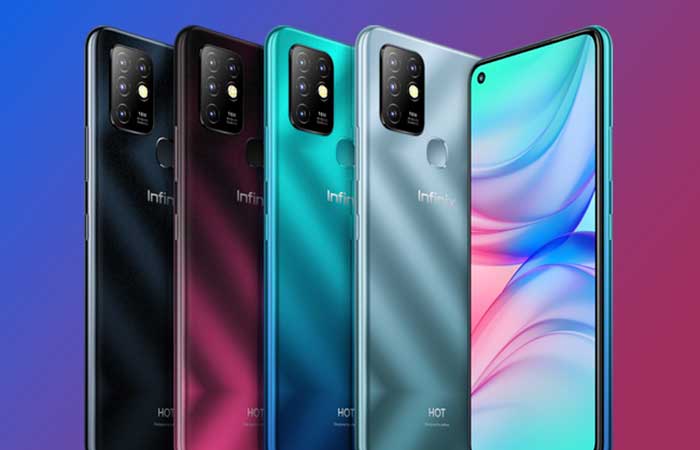 One of the latest products by Infinix Hot 10, was out for the consumers in October 2020. Having extraordinary specs, this is one of the most striking mid-range mobile enclosing all the value of high-end mobile. The detailed features include

The products discussed above are just a glimpse of a huge world of gaming mobiles. Besides these brands, other notable mobile brands compete with each other to bring up the best gaming phones.

However, it totally depends upon the consumers' range. These products can damage the pocket or maybe cannot cost a penny. Overall, 2020 is considered best as one can easily get confused about what to purchase.

Also Check out: Best Mobile Phones of Tecno in Pakistan 2020