As Samsung is a popular Android smartphone brand, it has certain specific functions and key words of its own with which it works, and which are really not similar to all the other android brands, it has its own specifications and unique hacks for this smartphone easy access.

There are certain basic hacks, to check a Samsung smartphone, which includes checking various things, such as the reset hack, creating an account, formatting, and many other basic things that are needed to be known, for a Samsung user. Some of these basic hacks include:

HOW TO RESET SAMSUNG GALAXY

One way of resetting the Samsung phones is to go to the settings, and then the back up and reset option, and then tap the factory and reset button under it, once you add your passcode to access it, your Samsung phone will be reset and reactivated, it would permanently remove all the files and applications inside your phone.

The other easier way to reset the Samsung phones, is to press the power button + the volume increase button + the home key button, once the Samsung logo appears on the screen, release the power button, and then the volume button and eventually the home key button, when the screen appears, you would be selecting wipe data/factory reset. This way you would be able to reset your phone while its powered off.

Also Check out: How To Create Apple ID - Basic Steps 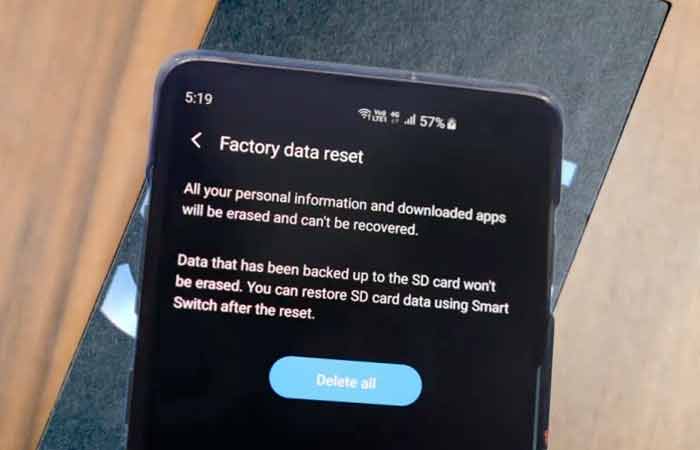 HOW TO TAKE A SCREENSHOT IN SAMSUNG?

Most of the Samsung series phone have the same way of taking a screenshot, in the smart phone, and which is a 2 second capture of the screen and the most basic thing which a Samsung user should know before buying the phone, just press together the Volume down button and the power button and hold it for a second, it would capture the screen.

HOW TO REMOVE PATTERN LOCK ON SAMSUNG WITHOUT DATA LOSS?

There are several ways of unlocking your Samsung smartphone without losing all of your data when you have, forgotten the password. You would obviously not want your data to be vanished out, so there are some quick methods which would help you remove your pattern lock without any data loss in your smartphone.

The first way to unlock the pattern lock without losing your data, is to use a professional tool or a software which unlocks the device or pattern. Some of the tools include, i-My-phone-Lock-Wiper. You would have to enter some personal details about your device, and then select remove pattern without losing data, it would be the easiest way to remove a lock without losing any files and data.

Another way is to select the forgot my password option, and fill the details through your Google account which you have used to activate your smartphone, this would help you to remove the pattern lock quickly without any data loss.

HOW TO FORMAT SAMSUNG GALAXY?

Basically, formatting and resetting are not any different terms, they are same. They are both used to vanish all the data and files from smartphone to reset the phone, and it has the same method as used to reset the Samsung smartphone as detailed above.

HOW TO CHECK THE ORIGINAL SAMSUNG PHONE?

There are easy ways to check whether your Samsung phone is original or fake, you can make it clear with the help of your IMEI number, which would give you the original details of the Samsung phone.

The screen would show some specific colours, sounds, camera, speaker and sensor options, which have to be the same when you click on them, this way you can check whether your Samsung smartphone is original or fake. 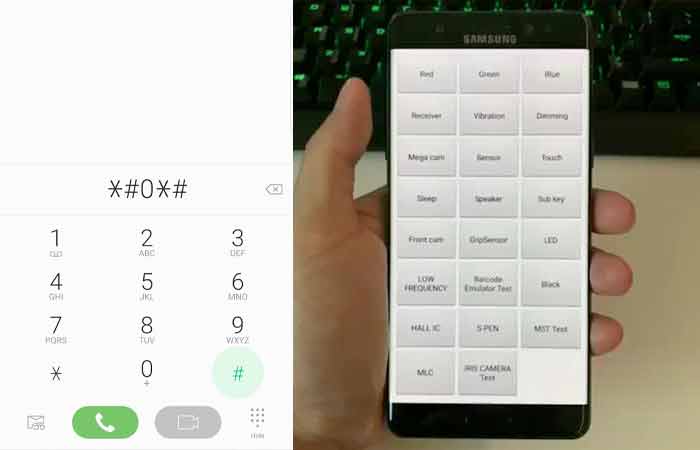 HOW TO RECORD CALLS ON SAMSUNG MOBILE PHONES?