OnePlus is a Chinese smartphone manufacturing brand which is headquartered in Guangdong. OnePlus mobile phones are recognized all over the world. They sell their smartphones in more than 34 countries and have many branches in other countries.

OnePlus share bit of its supply chain resources but claims itself as an independent and subsidiary company among other smartphone manufacturing company.

Selecting a smartphone that has all the features that you desire like fast access towards data, vast performance, long battery span, greater storage and much more can give you a headache. As a smartphone will all these extraordinary features may be available, but its price would be so high that it might be out of your reach. So here’s a solution to your problem.

OnePlus brings a series of efficient smartphones that will meet your entire requirements at a low rate. The main objective of OnePlus phones is to develop high-end quality at fewer prices, so one may not be deprived of any update feature.

These models played an important role in the significant history of OnePlus smartphones as OnePlus 7 is the first phone to go on sale with universal fast storage. They are still considered the latest among OnePlus phones due to satisfying performance.

Updated with fascinating features is the centre of attention of many people. These are available in two different colours. 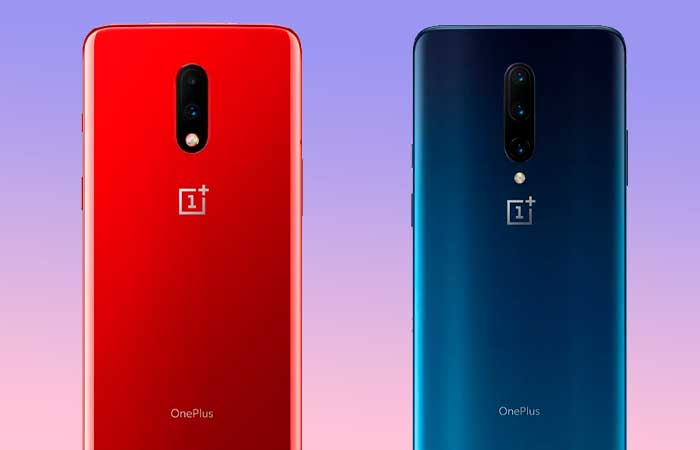 At CES 2020, probably on January 7, 2020, OnePlus revealed the concept one smartphone. This smartphone conveys that OnePlusrevolutionized it’s products by using electrochromic glass to “hide” the camera setup.

Glass uses its organic particles and works by altering the transparency so that the glass enclosing the lenses of the camera may shift from opaque black to transparent, resulting in the clear surface even when it is not in use. Oneplus claims it as an evolution of “burden less design philosophy.”

These models are extraordinary in every aspect. The fluid display, water resistance, snapdragon 865 processor, greater storage and ultra-wide camera make it highly recommendable. This is the latest model released by the company. At the same time, 8 Pro hold much significance because it is the first OnePlus phone to entertain the feature of wireless charging. They also provide an ease to the user with the feature of water resistance. This feature didn’t pop up in OnePlus7 and OnePlus 7 pro.

When we talk about the display, then OnePlus 8 pro is the first one to display 1 billion colours using 30-bits panel. The display of OnePlus 8 and OnePlus 7 is similar, curved ends. The processor used in these phones is Qualcomm Snapdragon 865 processor and Adreno 650 GPU.

Both of these phones are available in enchanting onyx black and glacial green while OnePlus 8 pro is available in an additional colour which is ultramarine blue finish. Hence OnePlus 8 and OnePlus 8 pro price in Pakistan is also economical so you may achieve all your smartphone goals at a very reasonable price.

The OnePlus Nord was released on July 21, 2020, and is estimated as first midrange phone unveiled by OnePlus so far. In addition to the extraordinary features of OnePlus 8 and 8 Pro, this model has a single loudspeaker over stereo loudspeakers. 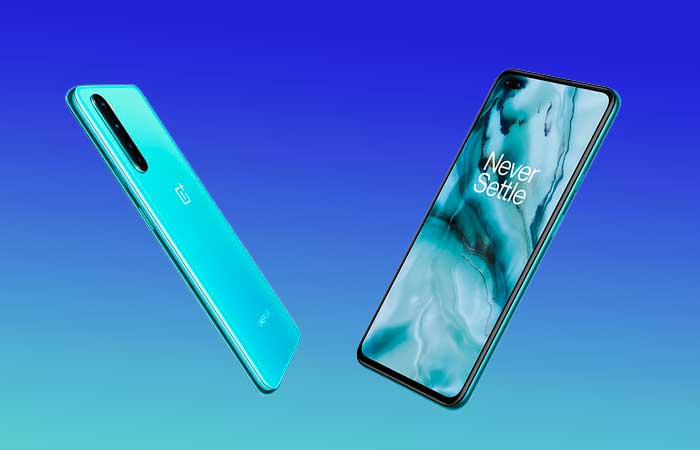 It contains a display cutout whose shape is elongated to hold the dual front-facing cameras featured by OnePlus smartphones. Overall it has a fluid AMOLED display with 1080p 20.9 resolutions supported with HDR 10+ making it attractive for people.

Holding OnePlus Nord in your hands, you can cast your standardised image on others due to its up to date features. It is available in two exciting colours which are Blue Marble, Grey Onyx. The fingerprint sensor used is also up to the mark within a facial recognizing option.

The OnePlus 8T was launched in October 14, 2020, which is the latest OnePlus smartphone available uphill now. These series were started in the 7th series as OnePlus claimed that it has no plans to launch pro models from now. 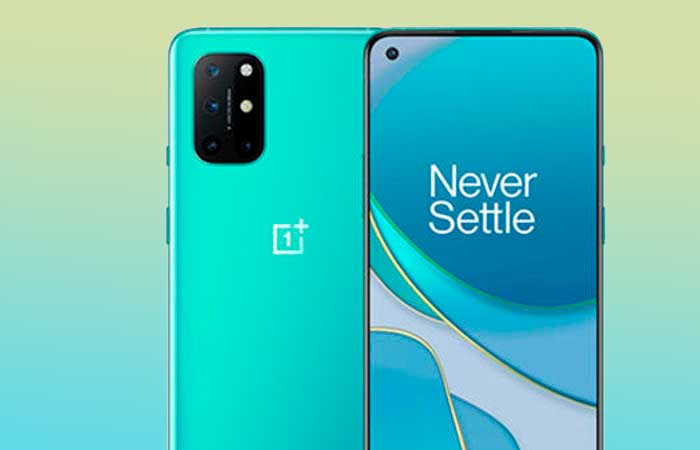 It is delicately designed mostly like OnePlus 8 and has a cutout enclosing the front-facing camera which makes it clearer and demanding in the stock. It is embedded with Fluid AMOLED with HDR10+ support but alters in the flat display from OnePlus 8.

It is supported with same processors as OnePlus 8 which are Qualcomm Snapdragon 865 and Adreno 650 GPU. The battery capacity is greater and is reliable when it comes to battery health, although it does not support wireless charging system. It is available in lunar silver and Aquamarine green colour.

OnePlus smartphones in Pakistan are available at reasonable prices. These phones are not manufactured in Pakistan, and they are imported. This is the reason why they are not that commonly available in Pakistan, but they provide high specification at lower rates.

Also Check out: 7 Latest Most Expensive Mobile Phones in Pakistan