The original Galaxy Z Flip was announced in February 2020 for the first time about the unpacked Samsung event of the year. According to one of the Korean News site, Samsung Galaxy Z Flip 2 will be launched in Q2 of 2021. However, all of the above news is not 100% true as Samsung has to confirm the date of launch even if it exists.

From the familiar sources, it is heard that Elec has said Samsung does not want to launch two highly prices devices, i.e., ZFlip 2 and Galaxy S21Ultra, at the same time as they will not compete with each other. So, to launch, Z Flip is moving to summer or mid of 2021.

Samsung provides a lot of features in its series. New features and specifications will be added to Samsung Galaxy Z Flip 2 but are not well known yet. Rumours and leaked information are not fully confirmed. So, to say something about specifications and features is not satisfied and 100% confirmed.

Its design and features can be improved and change at the time of launch. Few things will be added to Samsung Galaxy Z Flip 2. They are described below one by one.

Ice University Weibo post mentioned some of the potential hardware details. This post says that it will contain a high refresh rate display named 120 Hz. If this rumour comes true, then it is a great feature that is being added to Samsung Galaxy Z Flip 2.

Weibo post also described its frame. According to this report, it has a narrow frame than its all existing entries in 2020. 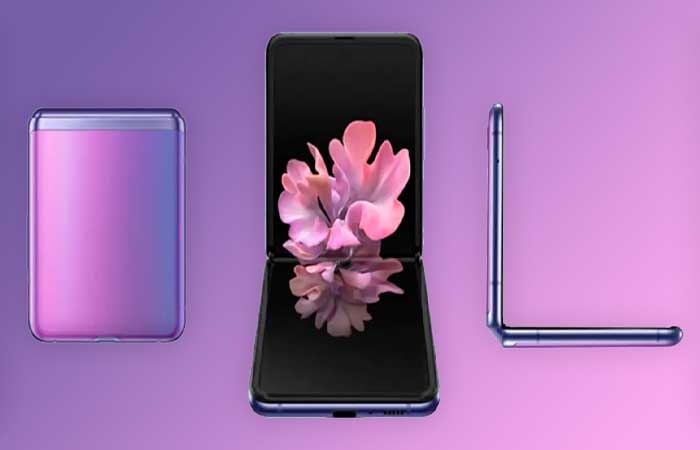 All of the other specifications and features described below are suspicious and based on its predecessors and current market entries of 2020 and 2021.

Which platform will be considered for Samsung Galaxy Z Flip 2?

If we talk predecessor of Samsung Galaxy Z Flip 2, Galaxy Z Flip is powered by Qualcomm Snapdragon855+ processor. So, users are expecting that now it will be upgraded to Snapdragon 875 or Snapdragon865+. It is also possible it will support the current Silicon flagship.

To whom Samsung Galaxy Z Flip 2 will allow connectivity?

We do not have heard too much, but a new leak @chunv8888 emphasizes that it has a bigger battery as compared to its previous series launched. Of course, the bigger battery will charge rapidly and will remain for a longer time in a single charge.

We already know that the original Galaxy Z Flip has a UTG Display screen. However, it is not cleared what change will be made in Galaxy Z Flip 2, but according to the rumours, it will be more adorable and durable. Its screen size may be larger as compared to the first ones. According to @chunvn8888, Samsung Galaxy z Flip 2 has a bigger outer display.

Users are expecting in this area that its tech spectrum will be 1.1. inch display on the outside of the device.

Galaxy Z Flip provided a huge package for entertainment. So, it is being expected that Samsung Galaxy Z Flip also provides an entertainment package, i.e., music playback, which will make this feature more usable. 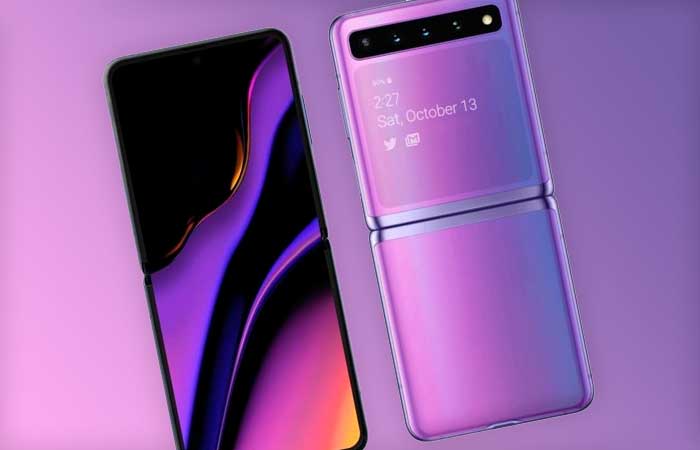 It is expected that it will provide a handy reference for time and date. It will also describe references to battery labels.

As the design, size, specification is not confirmed yet, so, there is thin to write at that time.