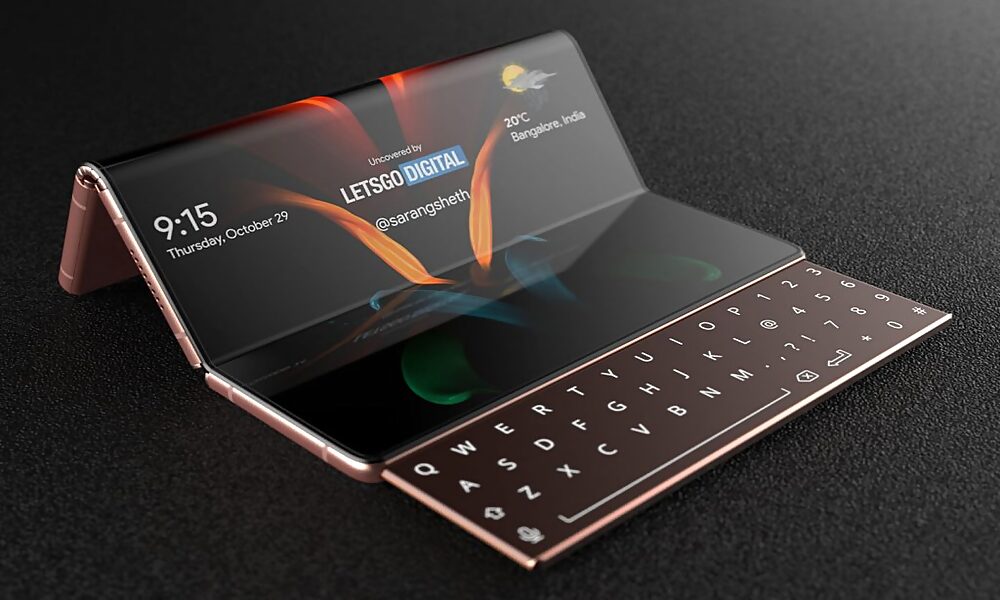 Samsung has been trying to create a unique foldable device since 2019. The first foldable compact device was launched in 2019. The device had some flaws due to which it didn’t get much market share, but the hype was big enough to attract the crowd. In 2020, Samsung released the galaxy Z fold 2, with improvements.

The galaxy Z fold 2 was default-free but still had few drawbacks. Now the Company is all set to launch the third device of the series that is Samsung Galaxy fold 3.

Rumour has it that the new device is going to be a breakthrough. It is quite expensive but is packed with new exciting and innovative features. Following are some of the specifications and features of the device. These are all based on speculations.

Some of the speculators think that the design of the Samsung galaxy Z fold 3 is going to be similar to its predecessor, but it is considerably slimmer and smart. The thickness of the device was one of the drawbacks of galaxy Z fold 2. It is believed that the company might have worked on the weight and slimness of the device that is why it is taking a huge span to launch the third generation of the series. 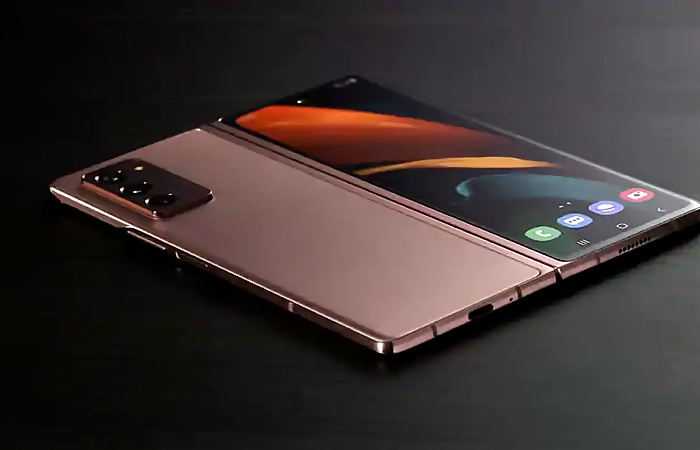 If the rumours are to be believed, then this device is no less than a dream for the artists. It is believed that the device might come with an S pen. What else would an artist want other than a massive display pocket-sized foldable tablet device with the S pen.

The new Samsung galaxy Z fold 3 might have 3 cameras at the back, that is, the main, ultra-wide-angle, and telephoto. It would not support a unique camera because the main focus of the device is not the camera.

It is highly likely that the device is going to have two batteries, one in each panel. Hopefully, the new device has a better and larger capacity than its predecessor. Samsung galaxy Z fold 2 has a 4500MAh battery, which is not considered enough for such a device. But rumor has it that the size of the battery might remain the same, but the battery life will be much better than the previous one because the 888-snapdragon processor is built using a 5nm process and also has an integrated 5G modem.

Is the device going to be water-resistant?

According to a few of the reports, the device is going to have an IP rating which will make it water-resistant and keep it protected from the water. 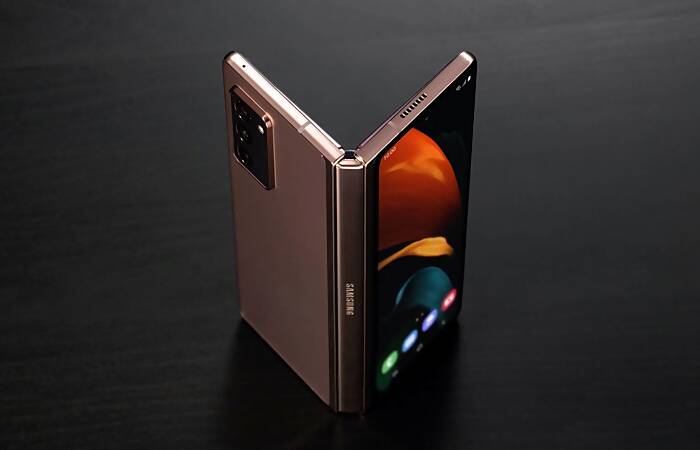 The release of the device is still unknown because no official statement has been yet made by the company, but most of the speculators expect that the device is going to be launched in the month of July or August of 2021. Most people are excited and impatiently waiting for the launch of this device.