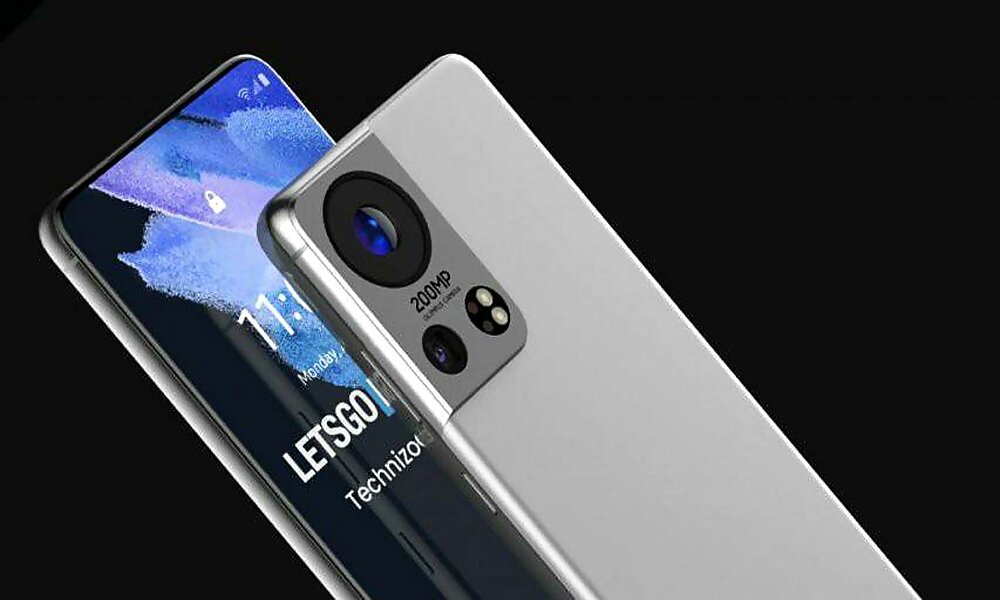 There is an impressive and large list of smartphones at that time that not only include Samsung but also many others. Samsung S series phone always introduces amazing and anticipated technology that touches the heart of its users, and it is expected that the next one will not disappoint the customers.

The previous history of the Samsung series release date shows that Samsung launches its series in the month of February (at the start of the month).

The rumors and news received regarding the Samsung S22 price in Pakistan provide the clue that Samsung is trying to launch S22 at an affordable price that could continue in 2022.

Samsung Galaxy S21's price in Pakistan was around 150,000Rs. So, from that, it is estimated that Samsung S22 standard price will be a little bit higher or closer to this amount. But yet its price is not announced officially.

It is highly predicted that Samsung Galaxy S22 will run the next flagship CPU, Qualcomm or Exynos 2200. We can say nothing about the capacity of those CPUs, but we are sure they will be the fastest.

It will support 5G and might be seen improvements in the battery capacity in terms of charging. If we talk about the RAM and storage capacity, not enough information is received yet. Samsung Galaxy S21 Ultra 16 GB of RAM and 512 GB internal storage. So, it is tricky to judge Samsung S22 RAM and internal storage.

From the leaks, it is predicted that triple-lens and quad-lens cameras will be improved and may provide better and low light photography with better image processing.

From the patents revealed, it is concluded that Samsung is working on new technology and design such as a selfie camera under the display instead of punch hole notch. But nothing can we say that this design will be ready for Samsung Jan-Feb released series.

Also Check out: Latest Samsung Galaxy A32, Galaxy A52 and Galaxy A72 Specs and Price in Pakistan

In screen size perspective, previous models such as the S21 line for the standard model, plus model, and Ultra model contain 6.2, 6.7, and 6.8 inches, respectively. But we have not heard too much from the leaks and rumors that either those screen sizes will stay by Samsung or around it.

However, from the news and rumors, it is heard that Samsung is working on different types of displays such as rollable and foldable displays from the point. 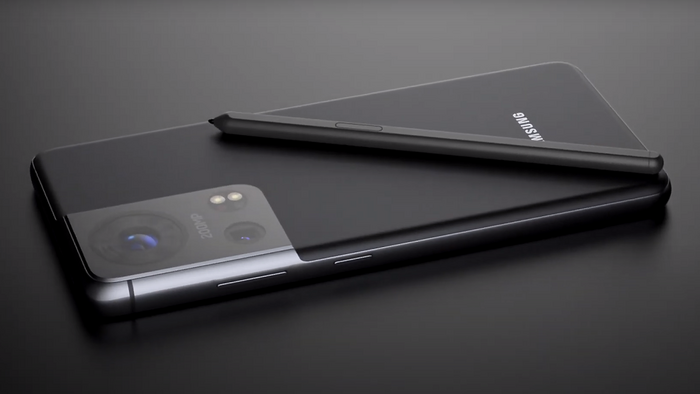 Other Features of Samsung Galaxy S22

From the resources, it is heard that it could include 200MP main camera. The resources added to expect that Samsung is going to introduce a new chipset in collaboration with AMD. Some of the reports suggested that it is expected that Samsung S22 include continuous optical zoom.

The official news of Samsung confirmed that Samsung's further series would not include a charger inbox. So, users expect to buy a separate charger.

The expected availability of the Samsung Galaxy S22 in Pakistan will be in Karachi, Lahore, Faisalabad, Multan, Rawalpindi, Islamabad, Peshawar, Hyderabad, and other major cities.

To say anything about Samsung S22 features, release date, and design will be earlier as the features and design can be changed according to the demand of users. But from the previous Samsung series launch, it will not be wrong to say that Samsung S22 will stand on the list of best smartphones.